For The Love of Queer Horror

For a queer kid growing up, these villains were my heroe 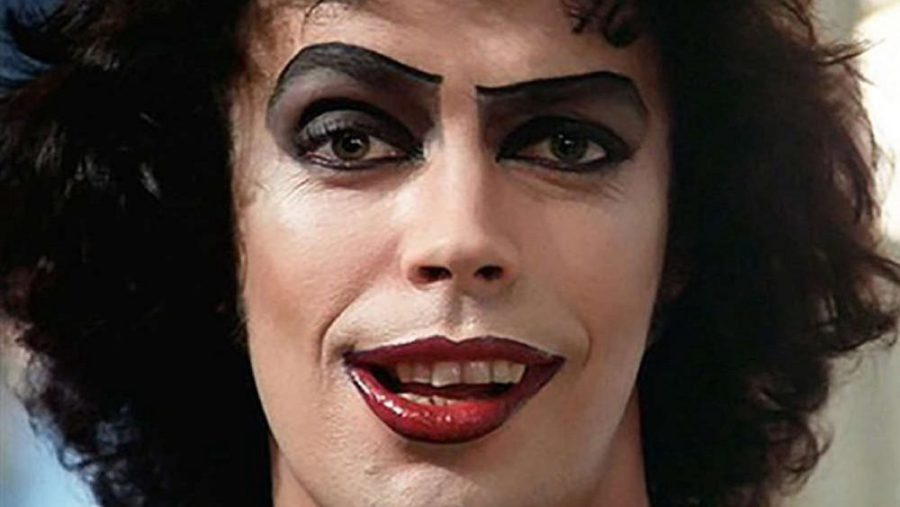 I am obsessed with horror media; novels, movies, video games, theme park attractions, and even scaring my family members to death as I sneak around the house in the dark waiting for them to notice me acting like a supernatural monster. There’s something about the genre that I find oddly comforting. So comforting, in fact, that I’ll often watch Stanley Kubrick’s The Shining or Hereditary as I fall asleep.

As a gay man, my experience is hardly unique. LGBTQ+ culture is surrounded and shaped by horror media. Many queer authors of the past used gothic fiction as a means of expressing these “othered” identities through the subtext within their stories.

In the age of film, horror movies were run by gay writers and directors while hosting queer-coded characters for the community to find analogs without triggering an alarm for the straight audience.

In recent years, however, it seems like the LGBTQ+ community has had a conflicted relationship with horror. For all the queer-coding and representation of queer culture in horror media, we can’t forget that most of these characters are killed off or cast as villains in their respective stories.

Vampires are almost exclusively coded as gay or bisexual, and whenever a queer character develops a slightly less-straight relationship with one of the protagonists of the story, they’re killed almost as a punishment for their latent queerness.

And this still occurs today. In 2019, IT Chapter Two opened with a graphic hate crime against a gay couple, and one of them being subsequently killed by the iconic horror monster. This phenomenon is so common that it’s become a trope where people can visit a website and check a database of media that lists whether the queer person dies. Sadly, this is the status quo.

Ignoring the vague homophobia with the genre, what is it that keeps the LGBTQ+ community coming back for more? For me, the feeling of being a deviant outsider was common growing up, as it is with many queer kids. Without proper, positive representation in media, the most common analogs were the queer-coded villains that these writers and directors sneaked into their work.

Disney is notorious for this phenomenon. It’s common knowledge that many queer people work at Disney. Despite its more conservative public-facing stance toward the community, “the call was coming from inside the company,” as it were.

I loved Disney movies like most children, but I always found myself relating to the eccentric villains of the princess movies more than the knight in shining armor.

Maleficent, for instance, had magical powers, could shapeshift into a dragon, and had a wicked fashion sense. Who wouldn’t want to be her with those fabulous one-liners she had? Or Ursula, the octopus witch? Sign me up. Even Ursula’s look and mannerisms were designed after legendary drag queen Divine. And it’s not a far reach to go from an interest in eccentric Disney villains to horror monsters.

I internalized a lot of my weirdness — my “queerness” you might say — as a kind of villainy. I was the antagonist to conservative norms, to religious norms, and to societal norms, whether I liked it or not, so it made sense to adopt the role of the villain; they were more fabulous anyway.

Drag queens have embraced this persona of villainy and horror for decades. The drag queen, Divine, is iconic for her villainous role in John Waters’ Pink Flamingos in 1972.

While the drag scene has evolved immensely since the days of the civil rights movement and Divine, a new wave of horror drag has hit the scene in The Boulet Brothers’ Dragula. The show is a competition that displays the talents and stories of alternative drag queens with horrifying and disgusting looks inspired by the legacy of Divine and horror media. In true reality T.V. fashion, the contestants are thrust into strange challenges. There was one where they created drag interpretations of Clive Barker’s famous cenobites from the movie Hellraiser, and the looks were absolutely stunning. Other challenges even ask the contestants to become an actor, parodying a scene from an iconic slasher film. Needless to say, Dragula is my favorite television show, combining my love for horror, drag culture, and queer representation in the media.

In the world of video games, one horror game has taken over the queer community and caused up a stir. Dead by Daylight is an asymmetrical multiplayer game, allowing 4 players to become horror movie survivors in a game of death against 1 player who plays a monster trying to murder them. Part of the game’s allure is the chance to play an iconic horror villain such as Michael Meyers, Freddy Krueger, Ghost Face (from the Scream films), and more. The game has become a smash hit, with over 40,000 players playing concurrently on PC, and thousands more playing on console at any time of the day.

As one of the most streamed games on Twitch.tv, the video streaming platform for gamers, it is a triumph for the queer horror fans. Almost every time I play Dead by Daylight, I run into someone who’s part of the LGBTQ+ community, and it’s exciting to be able to share that passion and understanding for the game and horror media in general.

The future is bright; as we push into the future, the horror genre’s intersectionality with queer culture becomes more apparent and more inclusive of positive and forthright presentations of queer individuals. As a gay man and a fan of all things horror, this is an exciting time in media and I can’t wait to see what new horrific things the LGBTQ+ community comes up with next.