Welcome to the Future, Nintendo

What Nintendo’s partnership with DeNA for smartphone and tablet development means. 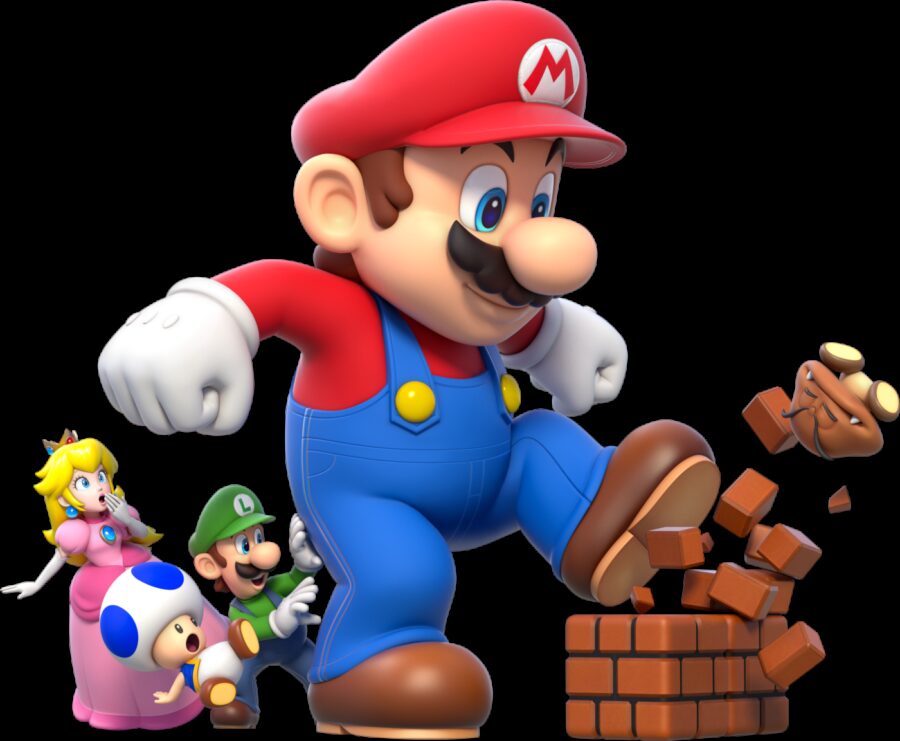 When it was announced early Tuesday morning that Nintendo had partnered with DeNA to make Nintendo games on smartphones and tablets, I didn’t immediately give it an enormous amount of thought. Nintendo has said in the past that they were making limited smartphone experiences and Nintendo has opted to bring some of their programs, like Miiverse and the eShop, to the web. With Nintendo stating that they are developing new hardware as well (codenamed Nintendo NX) at the same press conference, for some silly reason it didn’t register until now just how monumental their smart device development announcement is.

Nintendo is stating that their normal business model isn’t changing, that they are using smartphone and tablet games, developed by them (DeNA will reportedly be handling more of the service side of things), to act as a bridge to their own dedicated gaming consoles. Their smart device games will all be original titles designed with smartphones in mind and starring Nintendo’s pantheon of classic characters. This got me thinking about how their games could make use of the format well. I could easily imagine Animal Crossing and Nintendogs adapting to smartphones and tablets using a free-to-play model effectively. Animal Crossing could benefit from becoming much more social, with Twitter and Facebook integration, and as long as the game could be played comfortably without it, buying extra bells with real money could help speed up the pace for impatient gamers. Nintendogs is meant to be played throughout the day, and using real money to buy stuff for fake dogs, as long as it was handled elegantly, could make it feel more real.

Other Nintendo titles, such as WarioWare, Dr. Mario, Pushmo, Brain Age, and Art Academy could totally adapt to smartphones and tablets effortlessly.

And then there are Mario, Donkey Kong, Zelda, Metroid, Kirby, and other Nintendo big guns that will undoubtedly show up on mobile devices. Unless smartphone controllers work much better in the future, I have a hard time picturing them in all of their glory moving to smartphones without some drastic changes. The main titles in their series really rely on the intense precision of button mashing. So as much as I would love to play a side-scrolling Mario level on a phone, unless Nintendo can find some peripheral-based work around, I can’t imagine them using digital buttons or something equally non-polished to control their games.

However, some things could be done to make gameplay on smartphones and tablets work. Mario Kart and Mario Party could potentially find their way with some tweaks. Zelda could be slimmed down and borrow elements from Ittle Dew (which would be hilarious, considering how lovingly Ittle Dew copied Zelda). I can even picture Kirby playing roles in standard smartphone-y type games (Doodle Jump, Angry Birds, etc.).

Moreover, though Nintendo normally designs the consoles they develop games for, they are experts at making quality games while utilizing the tools they have at their disposal regardless. Considering the inventive ways Nintendo has utilized the unique features of the DS, 3DS, Wii, and Wii U, I am not at all concerned about them finding incredible, unique, and fun ways to make their mobile games something special. I really think we can expect entirely new experiences from Nintendo… or at least experiences new for them. And, if executed correctly, it can only make their characters and games on consoles look more appealing to those who only use smartphones and tablets.

So does Nintendo’s announcement bring about the coming end of their dedicated hardware? No, but it is saying that Nintendo is finally prepared to change with the times. Nintendo is embracing the future.

And that’s a good thing.