How 140 Characters Changed The World

Why word choice still matters, and its affect in the digital age 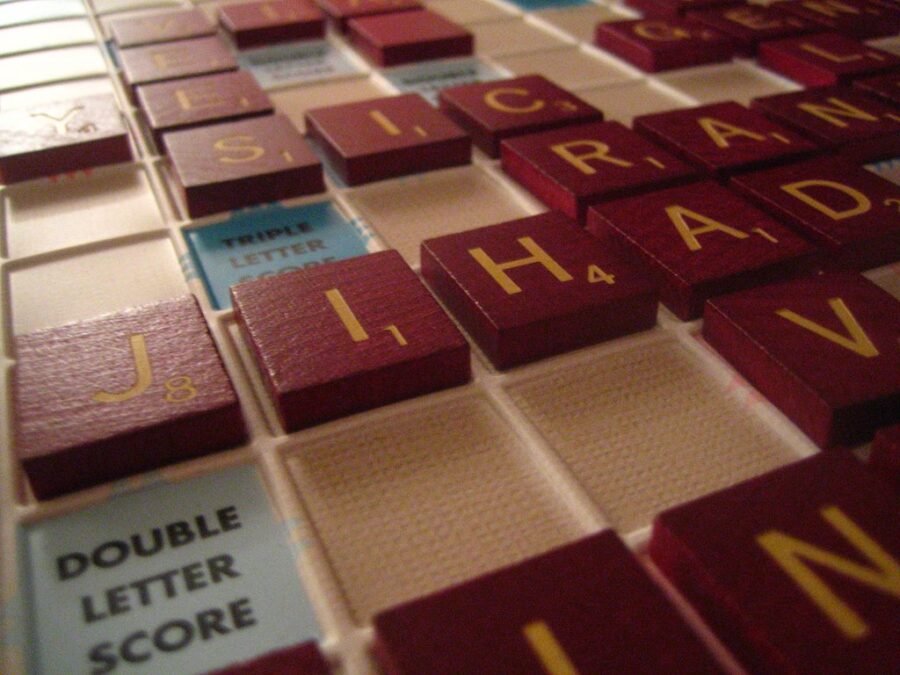 On March 9, the hashtag exploded over the internet, rife with Nazi flags, racial slurs, and unfunny attempts to offend pretty much every marginalized group on the planet. Ironically, due to the diligent use of the hashtag #TheTriggering by those who aimed to trigger people, most rational people were able to blacklist the hashtag to avoid the whole thing entirely.

The purpose of the movement was to fire back at the “Politically Correct” crowd; a crowd that seems to be gaining footing on the internet and beyond. The common argument is that PC language is a way to violate free speech and free thought by forcing people to painstakingly avoid certain terms or rephrase words or phrases to avoid offending anyone.

People who try being PC can’t take a joke; they are easily outraged; they are closed-minded and oversensitive. Now, as the next generation edges out millennials in their fluidity of language referring to sexuality, race, and socioeconomic classes, even grammarians are crying foul.

I respectfully disagree. Second-wave feminists and advocacy groups for marginalized people could tell you that language has already changed for the better, whether we realize it or not. History (herstory, anyone?) has transformed the way we think of gendered nouns (“mailman” to “mail carrier”) and slurs (the n-word to “black,” or “queer” to “LGBTQ,” regardless of some attempting to reclaim the original slurs for empowerment reasons.) The singular “they” may make an editor cringe, but this editor does not care.

Language, like gender and sexuality, is fluid, and it changes to suit the speaker. The words we use matter. It matters that a mass shooter is referred to as a foreign “terrorist” or “mentally ill lone wolf” depending on their race; it matters that we refer to women as “sluts” or “whores” after they allege sexual assault. It matters that we call people “illegal aliens” before we refer to them as people.

It matters what we say, because language is a very deliberate tool of communicating whether we accept different people (“others”) who exist in our communities or outside of them.

The words we use to refer to ourselves and other people reflect, or perhaps betray, everything from our political leanings to our sense of humor to our self-esteem. It’s time that we accept this and welcome change that challenges the status quo.

Language policing and language prescription are nothing new, but it seems like a growing backlash has emerged in the face of much-derided PC language. People-first language, an advocacy effort to stop the dehumanization of people with disabilities, has successfully penetrated academia — think of textbooks saying “he or she” or using the controversial singular “they” — however, getting the general population, including news and entertainment media, behind the idea has been an uphill struggle. In the aftermath of the next mass shooting, try finding a news article about “people with mental illness,” versus the space-saving “the mentally ill.”

It could be generational, the rise of “social justice” movements on the internet — which of course will be followed by trolls grumbling about Social Justice Warriors, or SJWs — and advocacy groups for people with mental illness, of differing genders, or fluid sexualities, have taught younger generations wild new concepts like self-acceptance despite being “neurodivergent” or on a gender spectrum rather than existing in a binary. A recent study showed that only 48 percent of 13- to 20-year-olds identified as exclusively heterosexual, prompting both celebration and abject terror in Facebook comment sections.

This new generation could outpace millennials in their progressive thinking about acceptance and tolerance of people who are different. As they increasingly make their voices heard on their Tumblr and Twitter accounts, and as they learn and grow up in a nation divided by racist rhetoric from people like Donald Trump, they have largely turned away from rigid language rules.

Just as “colored people” became “people of color,” even advocates within POC communities are changing the language they use to refer to themselves in order to accommodate other genders or promote equality. This intersectional thinking, too, is controversial among language purists and those who view new labels as unnecessary. “Latinx,” a label for those of Latin American descent, is meant to be both inclusive to those who identify as having a non-binary gender and remove the “male” suffix -o at the end of the word, which usually covers two genders when used.

The backlash, however, is very real, and not limited to stunts like #TheTriggering. Proposing inclusive or intersectional language is likely to subject one to jeers at best and outright harassment at worst.

Granted, the way people “correct” language matters. If a person uses it to seem high-and-mighty about a subject, it can be grating and turn people away from the message of inclusiveness; going overboard with trigger words and acceptance can be just as damaging as prejudice. Those who eagerly point out when someone is appropriating another culture or jump with excitement when a prominent figure behaves in a “problematic” way tend to turn others off the whole idea. The average person is now tasked with keeping up with the latest words-turned-slurs as well as having to find a way to correct the simple mistakes or gaffes they may still make, without being attacked by a brigade of condescending SJWs, when they don’t.

Both sides of the issue are guilty of using harassment to silence the other. People make mistakes. They should be allowed to learn and grow without being labeled “-phobic,” especially when they are open to correction.

However, those who would purport to advocate for inclusive and intersectional language would do better to let people stumble with a gentle correction, rather than a haughty outright attack.

“Problematic” used to mean “having some qualities that could be considered negative.” Now being branded by the label can turn a person into an online pariah. Anti-PC advocates have power on their side and almost always have. The anti-PC narrative pierces media as massive as prime time network television.

The CBS show, Scorpion, had one of its “genius” characters smugly show up a group of oversensitive college drama students after he uses “guys” to address the group — a “microagression,” a student says, because it is a “gender-dominant” label and disrespects those who do not identify as a “guy.” The viewer is then made to watch the genius character correct their hypersensitivity: “You’re spoiled, coddled and wasting your time,” the genius crows, telling them that their chances of making it as actors were nil and that they should study science. The students stand, dumbfounded, as they realize their inferiority and stupidity. The viewer then does a standing ovation for the genius hero. Or not.

What the writers of these shows often miss is that “trigger warnings,” a sort of heads-up people use when they link to media that could be a “trigger” for those who experienced a related trauma or have phobias, are a simple way for people to protect themselves; they are not necessarily meant for people to avoid a particular piece of media, but to allow them to prepare themselves before they are exposed to it. They allow rape “victims” (or, in more empowering language, “survivors”) to steel themselves before reading or viewing media about rape; they allow people with trauma to expose themselves to media about their trauma in a controlled environment, where they can make sure they are safe while still reading, watching, or experiencing something that would otherwise send them into panic.

I fail to see why a tool that would be of benefit to trauma survivors, who make up a significant portion of the population, is so widely panned by the anti-PC crowd. Maybe a joke about rape is just unfunny rather than edgy. Maybe it’s likely someone who hears that joke is or knows someone who has been raped. Maybe someone has a phobia of blood, and wants to avoid that media until they are in a controlled space so they can expose themselves to it little by little until it is a less frightening prospect. Maybe someone would rather browse the internet while blacklisting “pet death” or “child sexual abuse” just for the peace of mind.

Policing the language we have grown up with, looking for inaccuracies or prejudices, is exhausting. It is, however, necessary and vital to a society that supposedly values every member equally. As teenagers grow to voting age and enter the conversation, they can and will change policy to reflect the inclusive intersectionality that advocacy groups thirst for today; not to hide from the real world, but to better it.