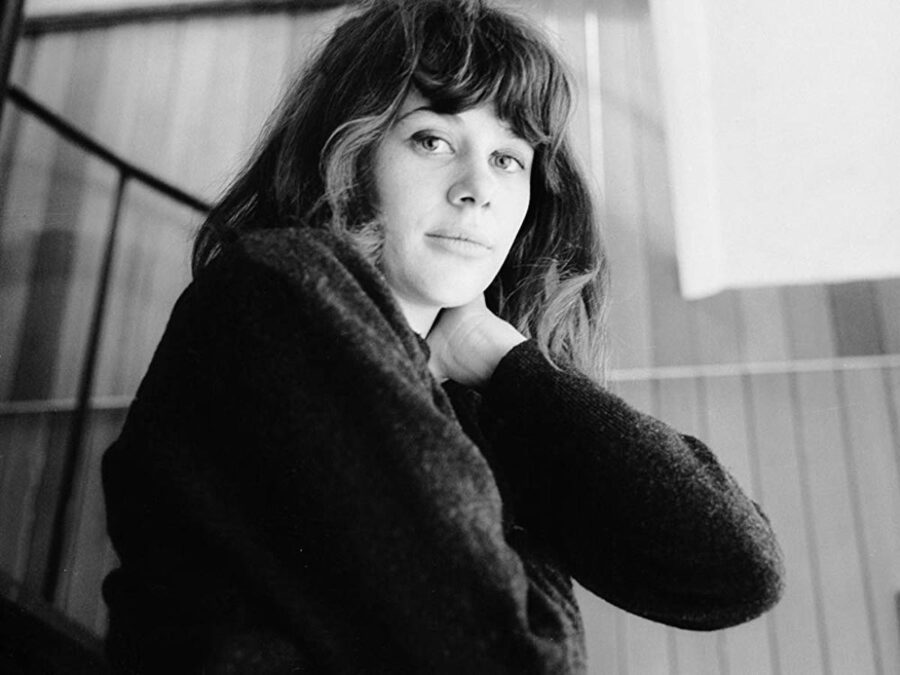 If you remove the harsher plunking of the Beatles’ “Norwegian Wood” and sprinkle in the vocal harmonies of Joni Mitchell’s “The Priest,” you stumble upon one of the forgotten voices of folk — the female Bob Dylan, otherwise known as Vashti Bunyan.

When she discovered “The Freewheelin’ Bob Dylan” album at 18, she decided to become a full-time musician, but her body of work could easily send her influence Knocking On Heaven’s Door.

With a tenor lower and softer than “twinkle, twinkle, little star,” Bunyan can move you to tears as her soft voice asks what you would do if she were to go away after a 35 second musical intro. You want to cry just thinking of being torn away from such a gentle childlike voice as she sings “If I Were” from Lookaftering.

“If I were to go away/ Would you follow me to the ends of the earth/ To show me what your love is worth?”

The guitar twinkles as she accentuates the “rth” sound in her soft way.

The delayed and almost stuttered “stayed” really hammers in the feeling of hopeless abandon.

The same hopeless abandon you feel when the song ends, when you are unable to hear the soft voice ask you questions. She also asks herself the same questions.

“If I were to go away/ Would I always look/ For your beautiful face?”

The way she accentuates “beautiful” sounds as if she’s on the verge of tears, but she quickly shifts the tone. Her highest vocal flair comes in for face, and later place makes the listener upset they could not be with her. The soft guitar in the background is played like a harp, which produces a much more delicate melody to match her voice.

“In every crowd, every place/ Or would I go and buy a hat/ Turn my shoulder say that is that/ He didn’t love me now it’s clear/ If he had he would be here’”

And with that, the listener feels the same loss they felt in the first stanza.

Surely, these poignant lyrics were the reasoning behind Dylan singing to take the badge off of him in “Knockin’ On Heaven’s Door.” It only got too dark to see for Bunyan however, even though the Nobel Prize that was rightfully hers went to the “voice of a generation.”

She was the voice of a generation, the hippy-dippy generation, and that generation has been washed out of the cultural consciousness since Vietnam. She was a wash before the war ended — her 1966 classic “Train Song” received little attention, and she just about fizzled out of the public’s mind after her first hit single.

The single was penned by The Rolling Stones’ Mick Jagger and Keith Richards after their manager, Andrew Loog Oldham, discovered her a year before “Train Song.” The song’s title? “Some Things Just Stick in Your Mind”

An ironically sad twist as her career went into hibernation for 30 years. She raised her three children in that time, and would eventually use art her daughter, Whyn Lewis, created for her later albums.

But Bunyan did stick in the minds of a small group. And they brought her back for her final two albums, “Lookaftering” in 2005 and “Heartleap” in 2014. Only 35 years after her first album, “Just Another Diamond Day” in 1970.

For “Heartleap,” she composed the entire work by herself, despite being unable to read or write music. Her style is so gentle that it does stick in your mind, and her voice has been called haunting and ethereal by some, and comforting and soft by others.

To sum up her vast body of work, condensed into three albums, into a single song, “I’d Like to Walk Around in Your Mind” would easily be the pick.

There is no piece by Bob Dylan that comes even close to touching the soul in the way her voice does, and this piece is the most iconic.

The vinyl crinkles as the song goes on.

Her voice transcends the vocals for a sharp point in tranquility, and all that can be heard is the crackling vinyl.”

Her voice goes softer when she says “you,” and you feel a direct connection to Bunyan that is almost spiritual.

“But most of all I’d like you to be unaware/ Then I’d just wander away, trailing palm leaves behind me/ So you don’t even know I’ve been there”

The conclusion of the song, in three lines, epitomizes her body of work.

Bunyan was never about the fame or the influence, but was rather an enigma that existed alongside the greats of the 1960s. She never wanted to leave the shadows, but her music is definitely one of those things that just sticks in your mind.